In its 32nd year, ColoradoBiz celebrated the highest-achieving firms in the state across a number of industries at the Top Company awards. Initial nominations were narrowed down to 16 categories and 49 finalists. From there, a judging panel of business leaders and editors narrowed the field to this year’s 2019 class of top companies.

Companies were judged and awarded based on outstanding achievements, financial performance and community involvement, including philanthropic pursuits.

Woodridge was named the winner in the Software Category at the ColoradoBiz Top Company awards ceremony on August 28th. Our VP of Operations & Marketing, Jen McAdams explains what makes us different from other companies in our space:

Read more about the event from COBiz. You can also read our full company profile in the September issue of ColoradoBiz.

Inc. Magazine revealed that Woodridge Software placed at #2566 on its annual Inc. 5000 list, the most prestigious ranking of the nation’s fastest-growing private companies. A hallmark of entrepreneurial success since 1982, the list represents a unique look at the most successful companies within the American economy’s most dynamic segment—its independent small businesses. Microsoft, Dell, Domino’s Pizza, Pandora, Timberland, LinkedIn, Yelp, Zillow, and many other well-known names gained their first national exposure as honorees on the Inc. 5000. 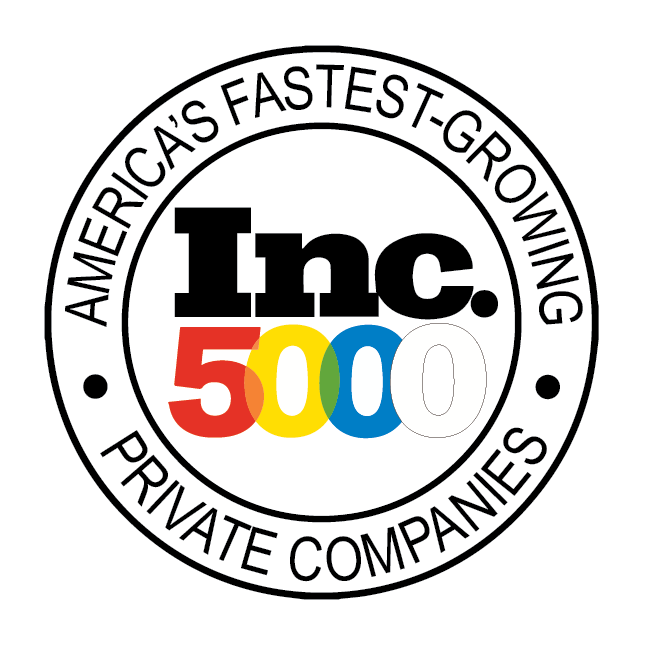 The 2019 Inc. 5000 is ranked according to percentage revenue growth when comparing 2015 and 2018. To qualify, companies must have been founded and generating revenue by March 31, 2015. They had to be U.S.-based, privately held, for profit, and independent—not subsidiaries or divisions of other companies—as of December 31, 2018. Complete results of the Inc. 5000, including company profiles and an interactive database that can be sorted by industry, region, and other criteria, can be found at www.inc.com/inc5000. 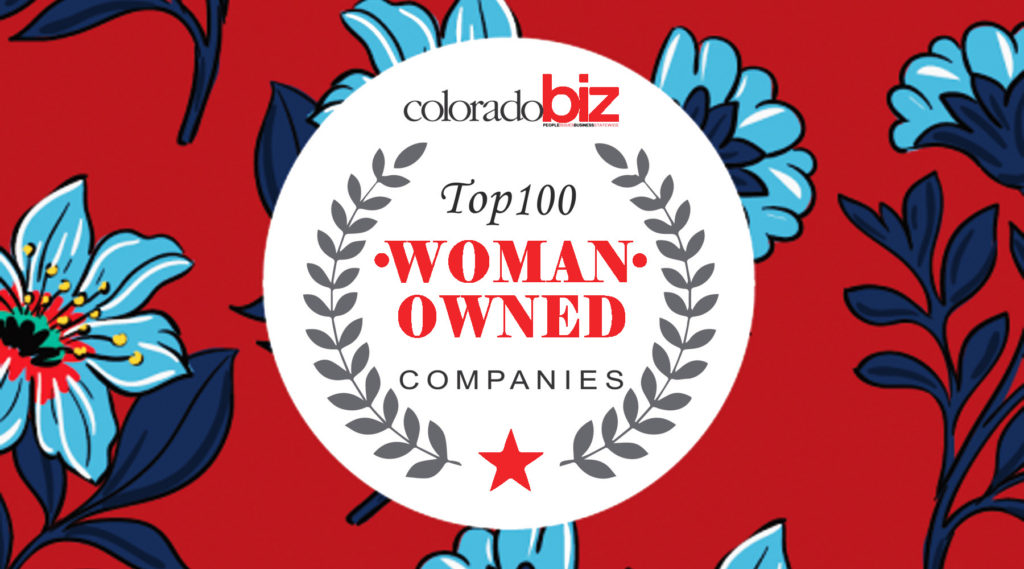 Woodridge is proud to announce that we have been named a Top 100 Woman-Owned Company by ColoradoBiz Magazine. The award recognizes the top producing companies from all industries in Colorado owned and led by women. Co-owner Jen McAdams and the rest of the management team have led Woodridge through a meteoric growth the past few years landing us on this prestigious list. Woodridge is one of the fastest growing companies on the 2019 list and we strive to place even higher next year.

“Women in Colorado are making an impact in every industry, enterprise and workplace role imaginable. They are CEOs, startup founders, strategists, and irreplaceable employees who not only are instrumental in their own organization’s success; through their daily actions and achievements they set a precedent of possibilities for the next generation of women in business to build upon,” said ColoradoBiz Magazine on the importance of the award. 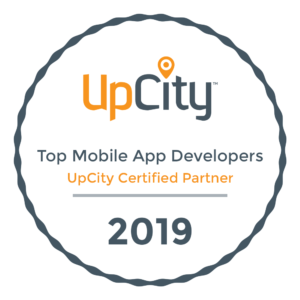 Woodridge Software has been recognized as a top Denver Mobile App Developer by Upcity. Upcity is one of the largest firm ranking websites and determines their placements based on reviews, firm credibility, and local renown. Visit our Upcity profile. 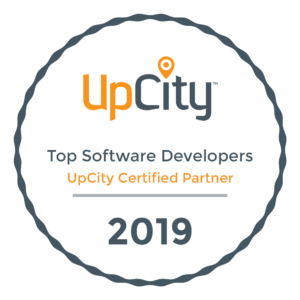 Woodridge Software has been recognized as a top Denver Software Developer by Upcity. Upcity is one of the largest firm ranking websites and determines their placements based on reviews, firm credibility, and local renown. Visit our Upcity profile. 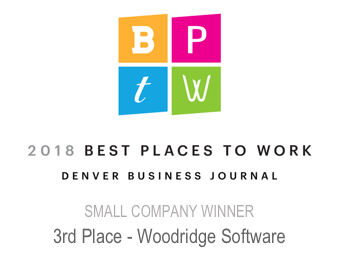 Woodridge is proud to announce that we have been named a winner in the 2018 Denver Business Journal Best Places to Work competition. The award recognizes companies in the Denver area who are providing outstanding workplace environments and who are great at engaging their teams. The selection criteria included employee responses to a Quantum Workplace employee engagement survey along with information provided by company management. Woodridge placed 3rd out of 10 finalists in the Small Company Category.

For more information on the award, check out the feature article in the Denver Business Journal. 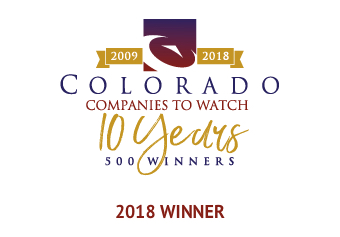 Woodridge is proud to announce that we have been named a winner in the 2018 Colorado Companies to Watch competition. From an applicant pool of over 1,100 companies, Woodridge was selected as one of the 100 Finalists for the second year in a row and on June 22, we were announced as a 2018 Winner. The Colorado Companies to Watch program is a statewide competition that recognizes the most innovative, visionary, job-creating, impactful, and successful 2nd Stage companies across the state.

For more information on the award, check out the CCTW website or the feature article in COBiz Magazine.