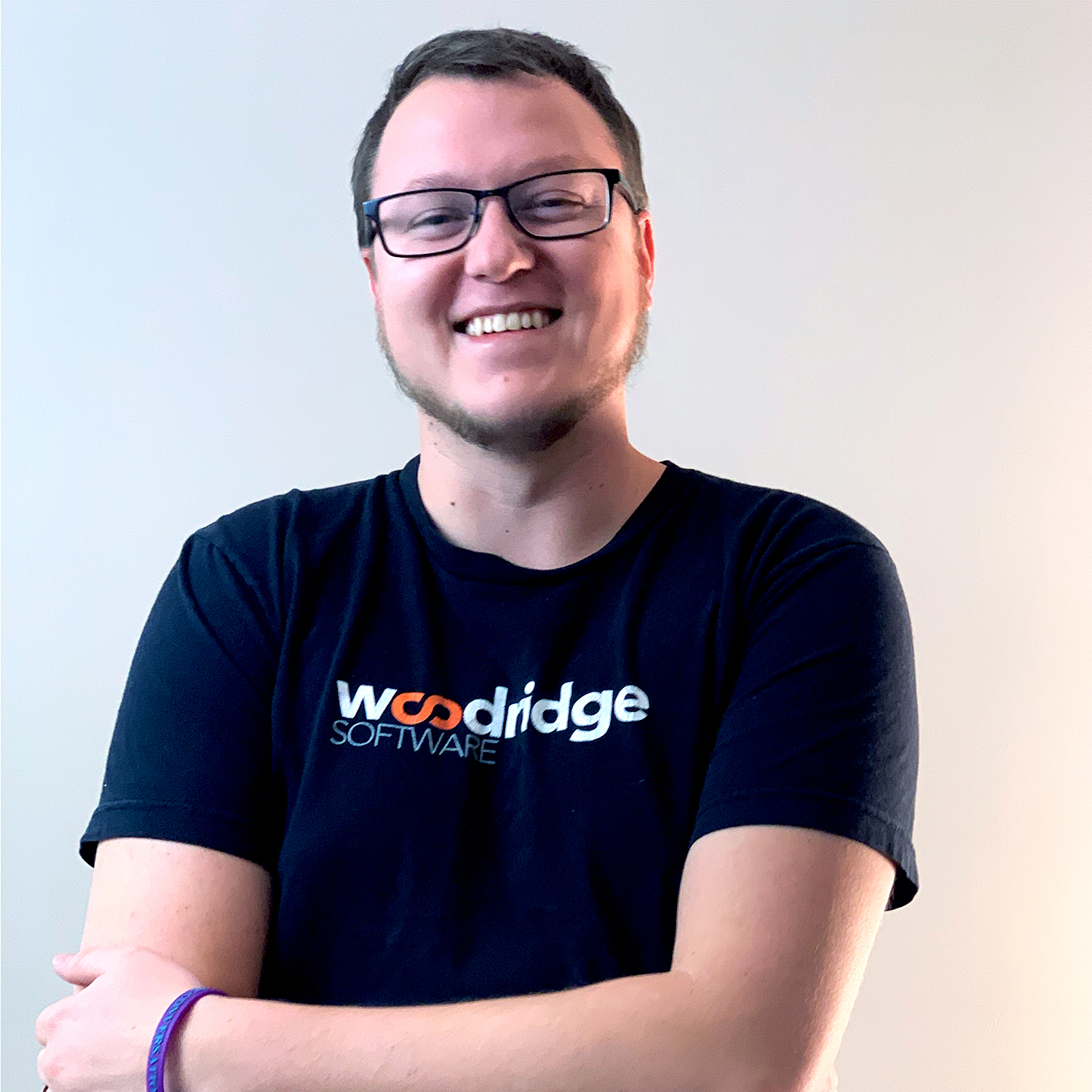 Have you considered building a mobile app, or perhaps you have the beginnings of a great idea? Regardless, you’ll have an important decision to make, “Should my app development team build a native or hybrid app?” There are several variables to consider: the initial app launch time, the budget for the app, the app’s complexity, and post Minimum Viable Product (MVP) desires. The answer to this question varies from client to client and in most use cases we will recommend native app development. However, there has been a lot of hype in the mobile development community surrounding a new Hybrid option: React Native.

What is a Hybrid App?

There are many hybrid options that use frameworks. These frameworks allow you to develop an application with one set of code and export the code to develop software on both platforms, iOS and Android. Some of the most popular hybrid frameworks are: PhoneGap, Cordova, and React Native.

What is React Native? 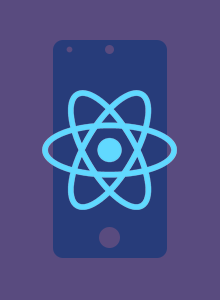 One of Facebook’s open source libraries is called React. React first came out in 2013 as a way to build user interfaces for the web directly using JavaScript. It’s like any other library that comes with a good amount of ramp-up time but it is backed by a passionate web development community that is steadily growing. Though we have not used React in production here at Woodridge, we understand that React offers a clean component-based style to user interface (UI) development formed around the idea that the user interface should reactively update when data is changed. But make no mistake, React and React Native are completely different libraries.

What are the Advantages of Using React Native?

The most obvious benefit of using React Native is that it saves money by building both apps simultaneously. You could develop an app once in React Native and deploy it on both iOS and Android. The underlying framework doesn’t distinguish between the two platforms. This is quite promising because native iOS and Android development have very different approaches and it can get expensive. For instance, building a mobile app on both platforms nearly doubles the cost.

However, the big caveat is when apps become more complex you end up writing a good bit of native code on top of the hybrid code plus you need plugins for the camera, Bluetooth, and any other item. As the app gets bigger, it’s no longer just one code base, but rather four code bases: the React Native code, the iOS native code, Android native code, and the plug-ins. 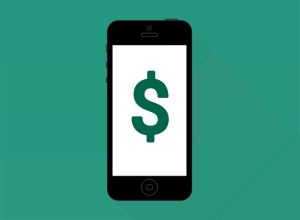 In many cases, React Native will bring your apps to market faster on both operating systems than native development because only one code base will need to be written. Less overall work means that React Native could potentially save you some bucks if your app fits the simpler profile needed for a hybrid app. Once you introduce more complex functionalities (e.g. GPS, video recording, etc.), you may want to consider native app development.

Why Use React Native Over Other Hybrid Frameworks?

PhoneGap and Cordova create single-page applications that run inside of the mobile web browser. So really you‘re running web technologies (HTML5, CSS3, JS) to power your user interface. When using a framework like Cordova, your app will not look like it was built for your mobile device platform. On the other hand, React Native has access to native controls and interaction right out of the box. Components such as Text, Button and Slider will map to its native counterpart. Facebook calls React Native a, “Real native app,” in the context that you really are interfacing with the given platform instead of wrapping around it like Cordova and PhoneGap.

Since other hybrid frameworks are bound by WebViews, they are also bound by the limitations of a WebView. Since JavaScript is single threaded, Cordova and PhoneGap have the potential to lead to sluggish pages on busy screens. On the other hand, React Native makes use of multiple threads and renders UI elements on its own thread. In React Native, JavaScript is not the Atlas of your app.

What are the Disadvantages of Using React Native?

The largest disadvantage is reliability in complex applications. This is why we recommend that our clients choose native when they were choosing between hybrid and native app development. We have experienced turbulence in some of our apps using Cordova that really had too much native functionality (e.g. GPS, Camera, Bluetooth, etc). Since React Native is relatively new (about 2 years old), we haven’t used it in production. Unfortunately, we just don’t really know how reliable its interface is with more complex native functionality. Native apps can be trusted to be reliable for this kind of functionality.

The longevity of a React Native app may be in question. Facebook previously offered a development platform called Parse. Many applications were fully dependent on this service yet the service was terminated after Facebook-owned it for a couple of years and decided to shut it down. There’s no indication that the same thing would happen with React Native, but Facebook’s long term support of this project is not guaranteed. Google and Apple will always be updating and progressing their interfaces for the lifetime of Android and iOS smartphones.

For clients that may be considering patenting a product that makes use of React Native, more research would need to be done on the current licensing agreement to determine whether or not your license to use React Native could be terminated without warning.

Overall, I was impressed with React Native. I built a demo app to showcase its potential and presented two different designs for the iOS and Android versions that shared almost 80% of the code. My experience with ReactJS definitely helped with learning React Native.

The development team at Woodridge is still skeptical of this framework. Clearly, there are advantages and disadvantages of using React Native but overall the challenges of a hybrid app still exist. We still recommend native app development to our clients in most cases but we will consider React Native when the complexity is very low, the budget is tight and platform calls for the possibility of a hybrid app. Ultimately, a good candidate for React Native would be an app with minimal Back-End or Application Programming Interface (API) work and that doesn’t use the camera, GPS, or Bluetooth.