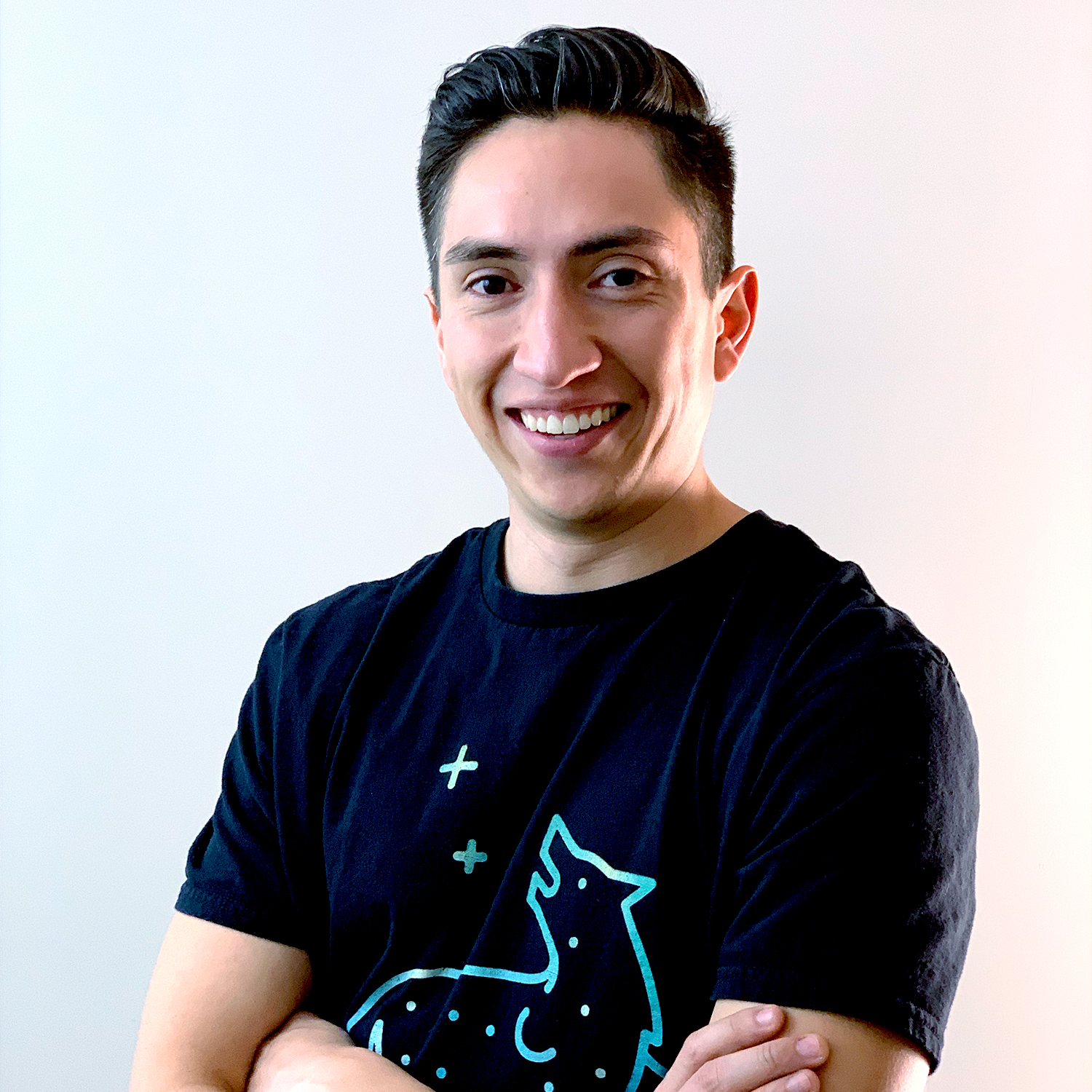 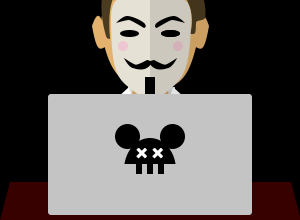 It seems like every day we hear about another security breach in the news. From Target to Ashley Madison, it seems like everyone is a target nowadays (no pun intended). So how do we protect ourselves? The first steps are awareness and education, but specifically for software developers, you must learn to think like an attacker, and in order to think like an attacker, you must learn how security breaches occur.

There are many aspects that go into a typical security breach. Security attacks take time, patience, and lots of information; sometimes they don’t involve any “hacks” at all. Many security breaches simply occur because of a lack of training and gullible people. For example, maybe someone left a sticky note on their desk with their username and password. All it takes is a curious passerby to borrow the credentials and there you go, no hack needed! Most security breaches, however, are typically a combination of social engineering and a variety of malicious code.

From a software developer’s point of view, the objective of creating a new product is typically to make it conform to the designs. However, designs typically contain little security thought and are mostly focused on the overall goal of the project. After all, user-interface specifications are not the place to tell you about how to prevent buffer overflow attacks, cross-site scripting, and the like. This typical “make it look like the designs” approach is not sufficient to secure a system. There are many aspects of development that should be put in place but are often not due to lack of knowledge on how to properly secure a system. This is why being able to think like an attacker is an important goal for all developers. 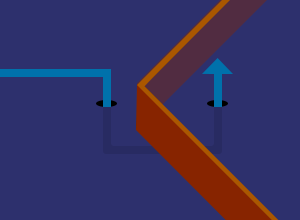 A typical approach to penetration testing is as follows: reconnaissance, vulnerability assessment, exploitation, maintaining access, and covering tracks. The first step is reconnaissance, also known as information gathering. This can include simple things such as acquiring some search engine results, looking at social media accounts, and of course some technical tasks such as network scanning and service identification. Next is vulnerability assessment, there are many tools that can be used to perform vulnerability scans. Once the vulnerabilities have been discovered then exploitations can be implemented to get inside the system. From there, it’s important that access can be regained again so data can be gathered (passwords, codebases, etc). Finally, once the goal has been completed, it’s important to clean up any evidence that any exploitations every occurred.

The key aspects of penetration testing are exploitations. Understanding exploitations, how they are discovered, and how they are prevented is a very crucial aspect of the software development process. If developers understand how various attacks can occur, then it will become second nature to them to preventing them while they develop their product. This will ultimately yield a more secure product overall.

We live in a digital age. Data is the new gold, and to properly protect our data and other technological assets the developers in charge of creating and maintaining these assets must be fully aware of what they are up against. The tools that attackers use are powerful, their techniques are clever, and if the assets are worth enough, they will stop at nothing in achieving their goal.